The installed high-density system offers a storage capacity of 1,103 pallets

Mecalux has installed the Movirack mobile rack system at the Entrepôts Frigorifiques Charité facility in Vaux-Les-Près (France). With these racks, the company is making the most of the surface area to store more than 1,000 of its customers’ pallets at temperatures below 0 ºC. 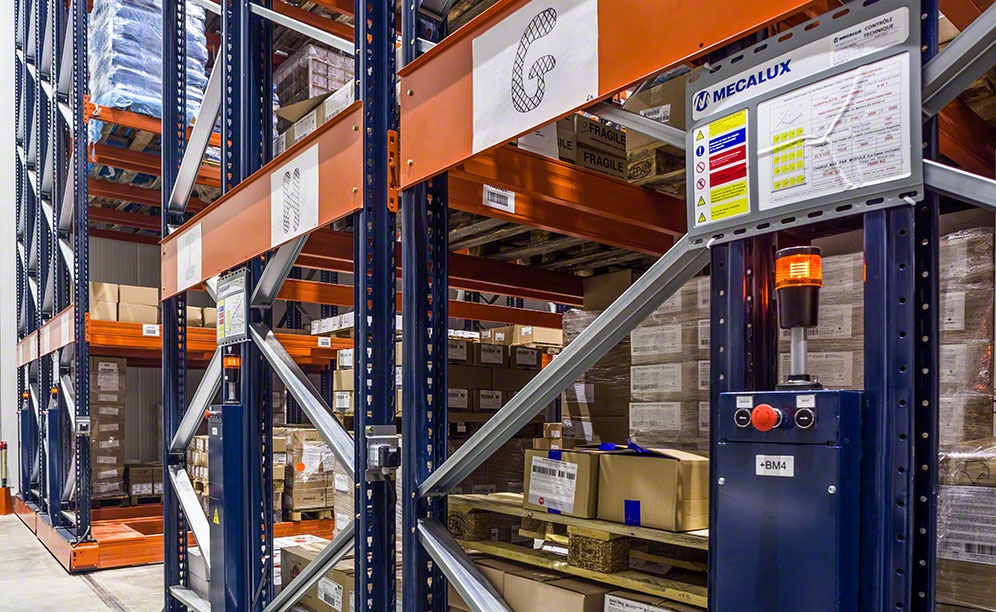 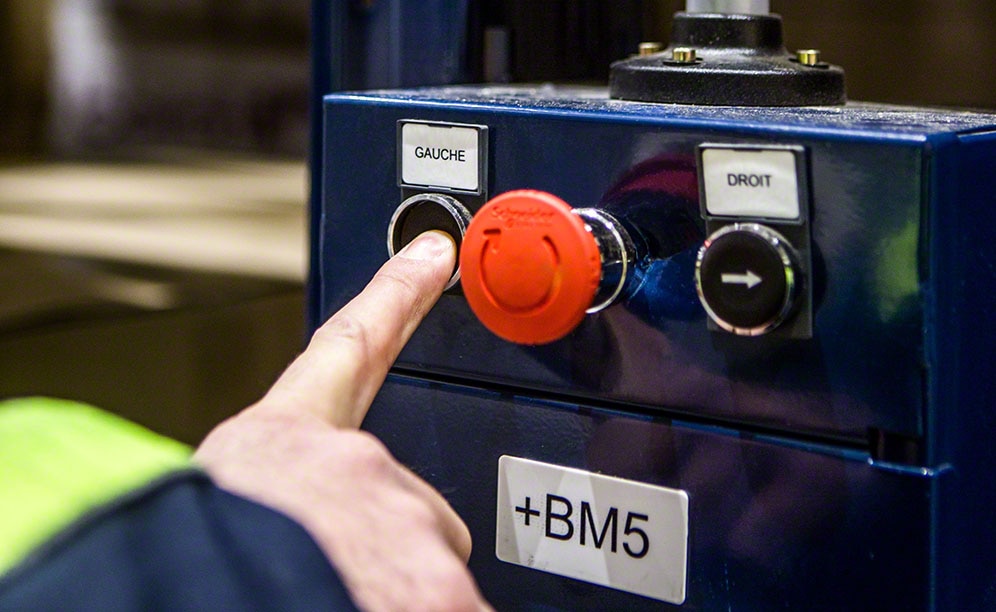 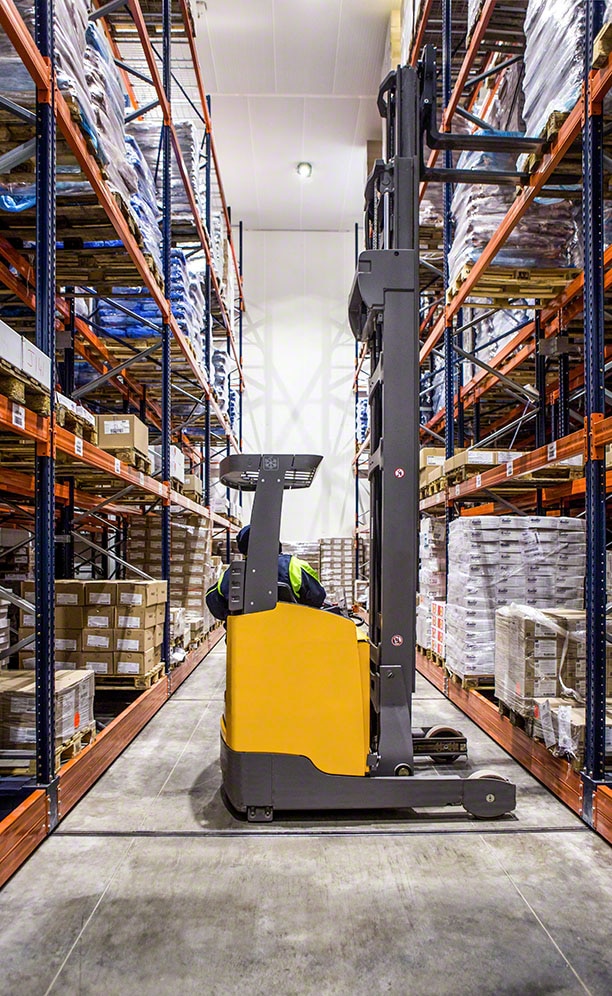 Entrepôts Frigorifiques Charité is a French logistics operator specialising in refrigeration. It stores and distributes its customers’ products from various industrial sectors (mainly food and beverages).

Recently, it launched a new project with the aim of expanding storage capacity and providing a better service. To this end, it has opened a 2,400 m2 warehouse located in the French commune of Vaux-Les-Près, in which an area of 1,200 m2 operates at -25 ºC.

Mecalux has equipped it with six double-deep racks on mobile bases and pallet racking. The racks are 10 m high by 18 m long and divided into five levels. The total storage capacity is 1,103 pallets.

Movirack mobile pallet racks are considered a high-density storage system because they make the most of the available space by eliminating the number of aisles. At the same time, they provide direct access to SKUs every time a working aisle is opened.

The racks are placed on mobile bases that move both laterally and autonomously on rails. Operators use a radio control unit to give the order to open the desired aisle.

One of the biggest advantages of this solution for Entrepôts Frigorifiques Charité is that it reduces the energy consumption needed to generate cold, due to the thorough distribution of cold among a larger number of stored pallets.

Safety is a priority

The system has electronic equipment and security devices to protect operators and stored goods at all times:

Francis Jacquet - Warehouse logistics coordinator
“Through the installation of Movirack mobile pallet racks, we have significantly optimised storage space and reduced logistical costs. All of this has resulted in an increase in our profitability”.